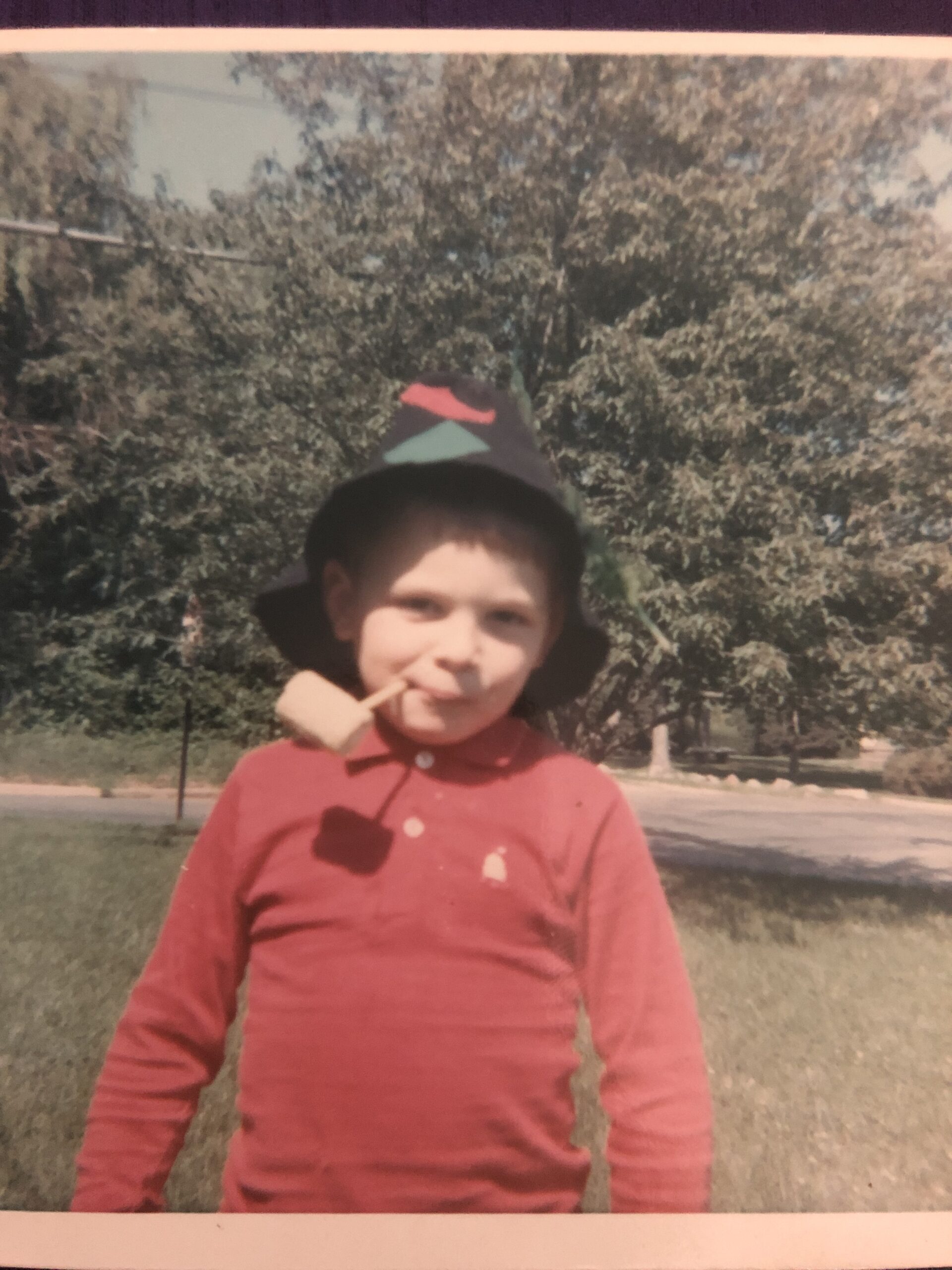 On January 8th, 2022 my brother Tim died from impacts of alcoholism. He had been repeatedly hospitalized over a 7-8 year period as his organs became increasingly damaged from excessive use. We-his family-attempted to support his recovery in myriad ways, but utimately he succumbed. Our family has been severely impacted by substance use disorders and mental illness. As many of you know, I lost my youngest daughter, Giana, to a heroin overdose in 2014, the subject of my book, Even If Your Heart Would Listen.

Tim was a very active, happy, and funny little boy, with a bit of Dennis the Menace in him.  He was always on the go. He was the one who kept my mother at the Emergency Room for stitches and broken bones. Before he started school my mother sent him to my grandmother’s, a hundred miles away, as her marriage dissolved as a result of my father’s alcoholism. By the time he started school my mother and another brother were there also. My mother was depressed for a period of time, although she started working while my grandmother ran the house. 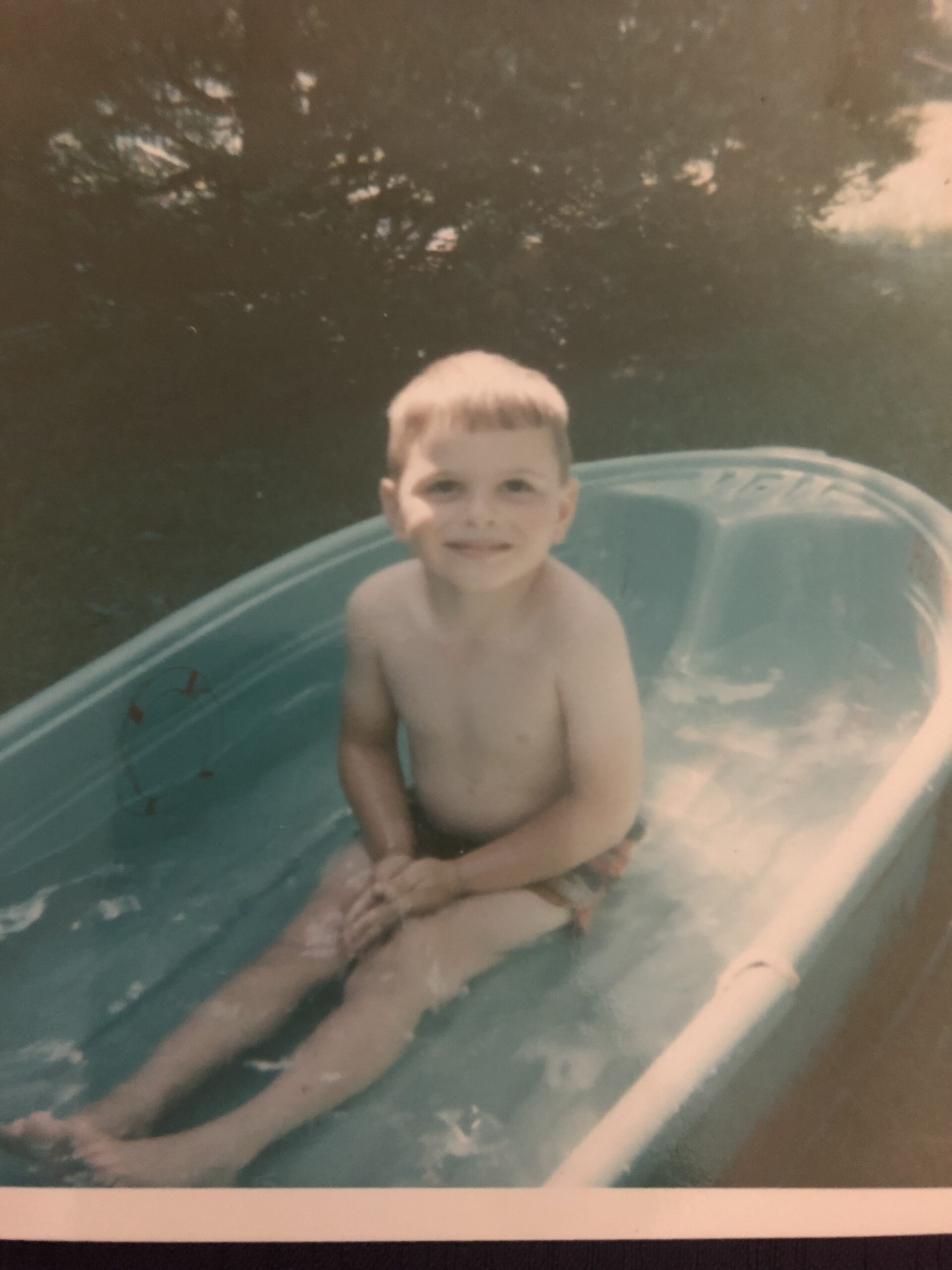 Money was tight. My grandmother was retired after working for the State as a social worker. Although she was very well-educated, with a master’s degree, the income for women social workers at that time (and still true now!) was low compared to other professions and to men. Luckily, she had a small pension. My mother, who had married early and didn’t enjoy school, had only a high school education and made even less than my grandmother had. They received help from my grandmother’s family, and Tim spent happy summer months with relatives in West Virginia. Tim told me more than once that as a youngster he was blissfully unaware of money troubles.

I’ve often wondered how that early disruption impacted what Tim experienced later in his life. When we talked about it, he always said that he had a great childhood, a loving relationship with both our mother and grandmother, and the freedom that living in rural Pennsylvania in the 1960s afforded. He rode his bike around the neighborhood with his pack of friends, began what became a huge paper route, played sports, and enjoyed school as an indifferent student. Tim didn’t see a great deal of our father before he died when Tim was still in elementary school. He always claimed never to have felt an absence in his childhood because of it. 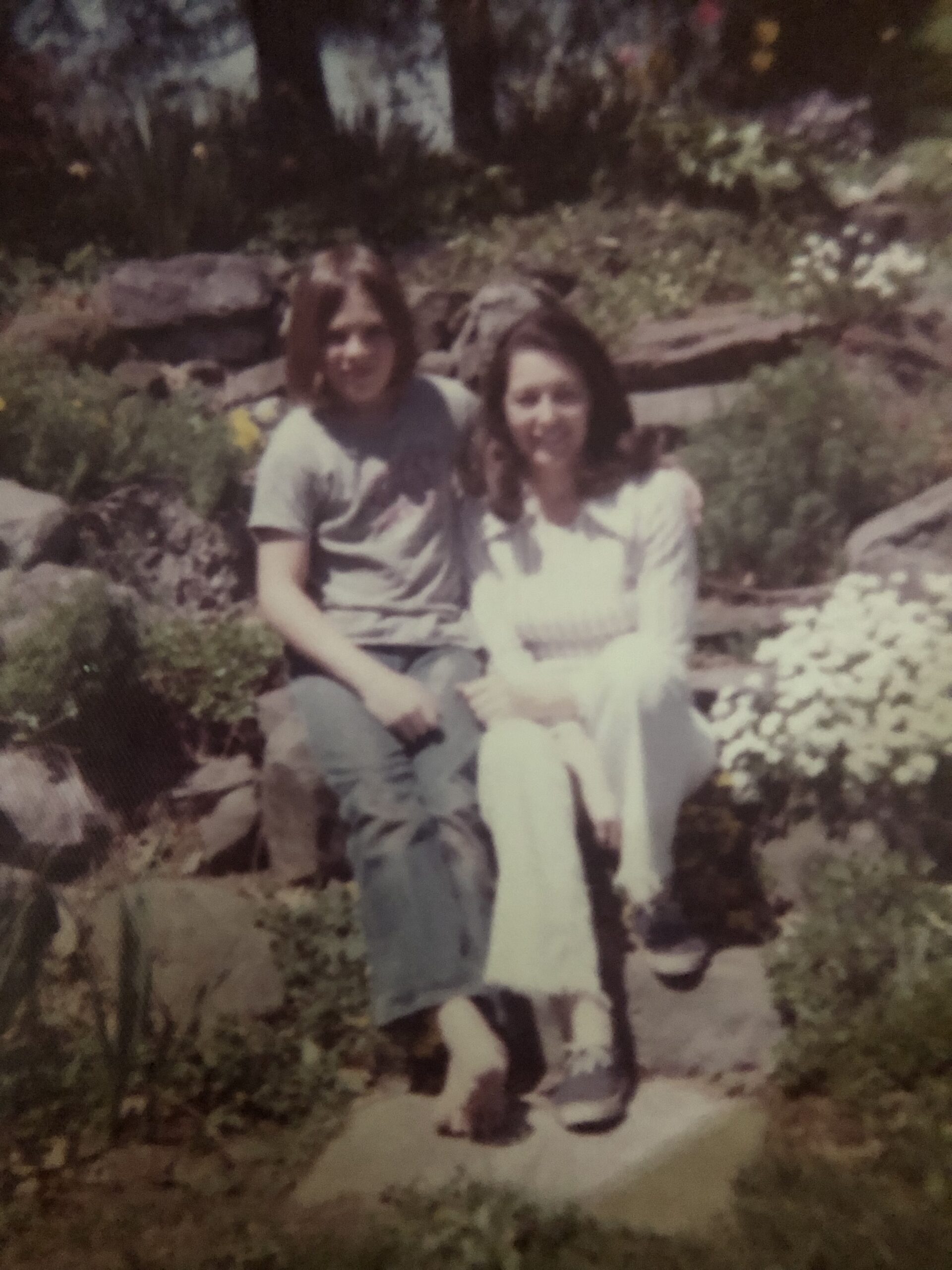 What may have impacted his life more than anything else is the genetic imprint of severe alcohol use. We were often told that “alcoholism runs in families.” This was a warning to us to be careful, given our father’s illness, the alcohol dependence of both his parents, and the same in a past generation on my mother’s side. We know more now than we knew then, of course. According to the National Institute of Health, the risk factor if one carries certain genes can be 45-65%. NIH states: “Alcohol dependence (alcoholism), the most severe alcohol use disorder, is a complex genetic disease.”

Next post: Mom and Tim move. College and the wild life.