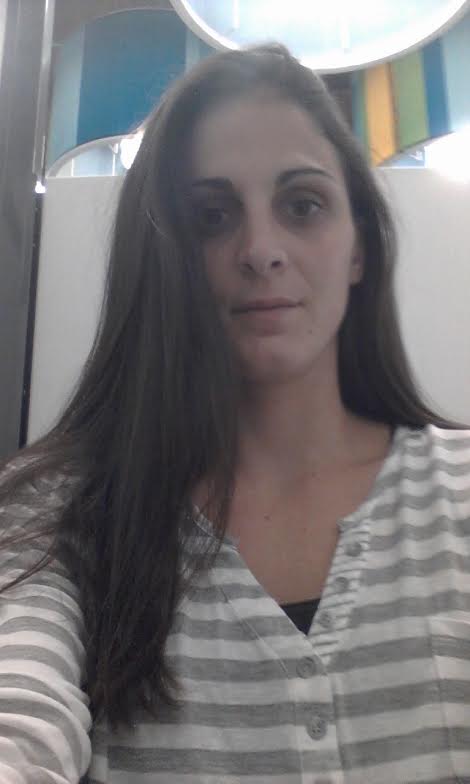 Five long years ago my daughter, Giana Natali, died alone from a heroin overdose.  She had checked herself into treatment numerous times and wanted to get well.  Do I wish that she had another chance?  Yes!

One of many harm reduction strategies that the Philadelphia Mayor’s Commission proposed to combat the very serious opioid epidemic in Philadelphia (most deaths among the nation’s 10 largest cities) is to open a safe injection site without using any public funds.  A non-profit, called Safehouse, was formed to achieve this by finding a location, raising the money, hiring staff, and so forth.  SISs allow people to use drugs under medical supervision, preventing overdose. They also offer recovery treatment, and keep drug use and paraphernalia off the streets and away from children and other citizens. There are no SISs in the United States, although over a hundred exist in Canada and Europe.

This week the U.S. Attorney in Philadelphia for the Southeast PA region has filed a suit to stop the opening of Safehouse, despite positive evidence from 100+ sites around the world.  He likens a safe injection site to a “crackhouse”—a place, such as an abandoned building, where people can use drugs. What a misunderstanding—the point is to save lives, not to risk them.  Perhaps the U.S Attorney wants to make a name for himself – be the first U.S. Attorney to oppose the first American SIS.

In my view, one important function of a U.S. Attorney is to provide safety to the citizens in his jurisdiction instead of jeopardizing it with specious arguments. We are in an unprecedented situation and we need to think outside the box. People can’t recover if they’re dead.