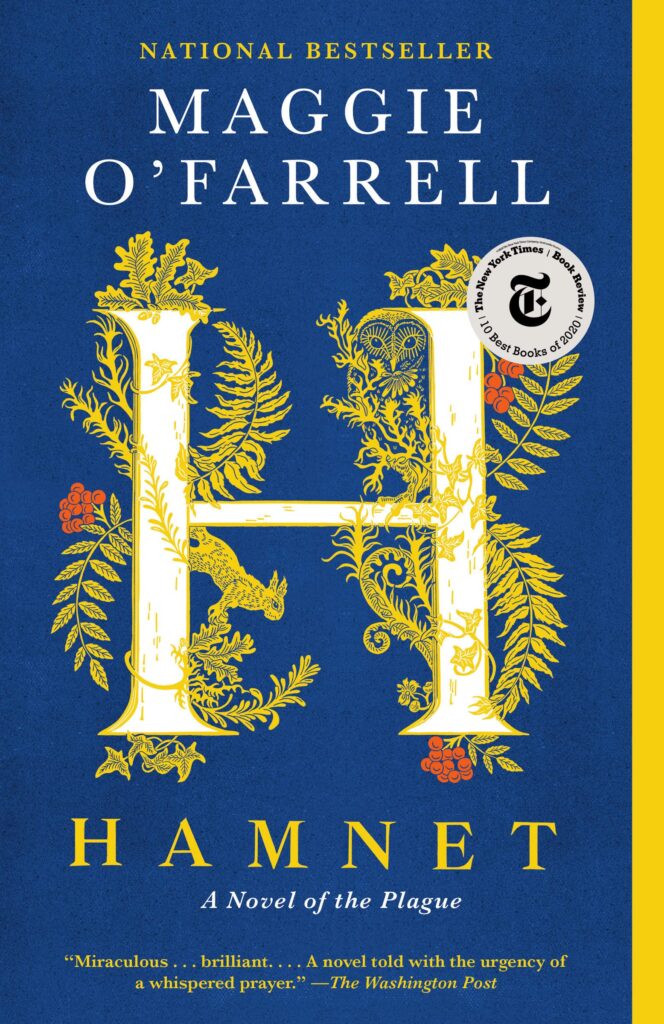 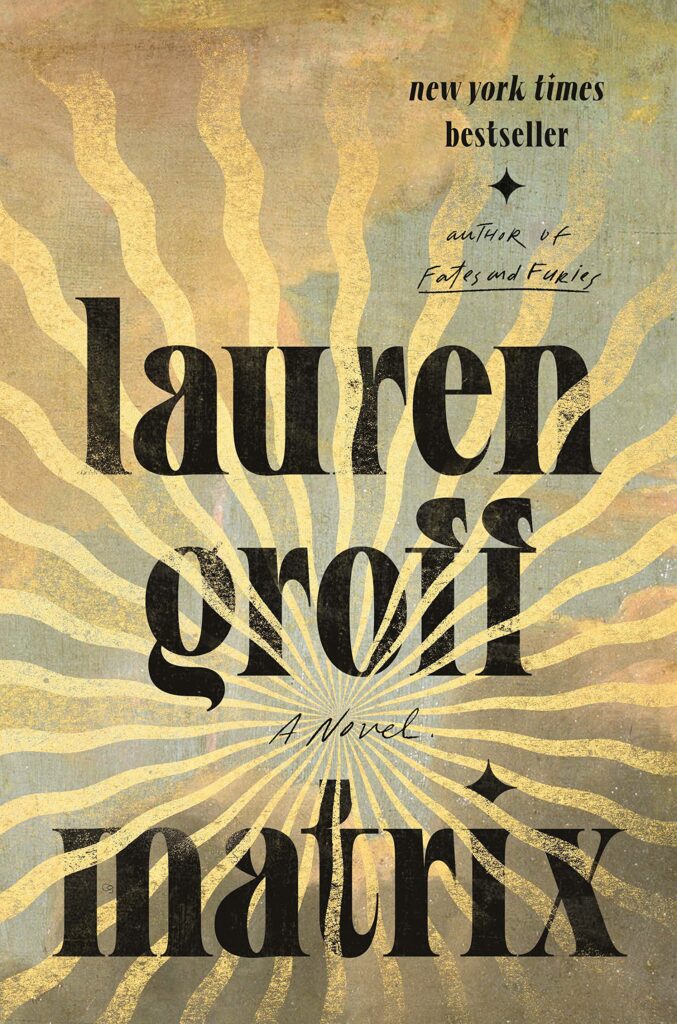 The imagined story of Marie de France, a real poet and translator, about whom little is known. Marie wrote poetry and translated stories, including Aesop’s Fables, in the last part of the twelfth century. It is speculated that Marie spent most of her life in England, and Groff places her in an abbey as the larger than life prioress and vividly creates the day to day life there. The invention and the writing is bold and haunting. 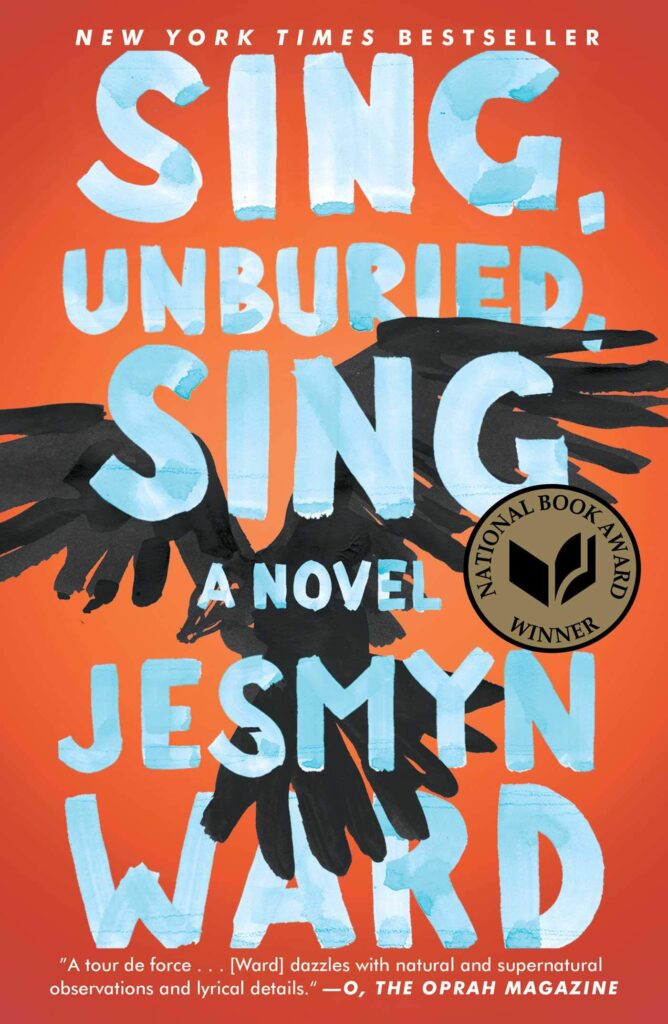 A beautifully written and painful story of a Mississippi family experiencing the inescapable legacies of racism and poverty.  There is a touch of magical realism as well, in the form of ghosts who surface to interact with several characters. Superb characterization balances the heartbreaking plot events. 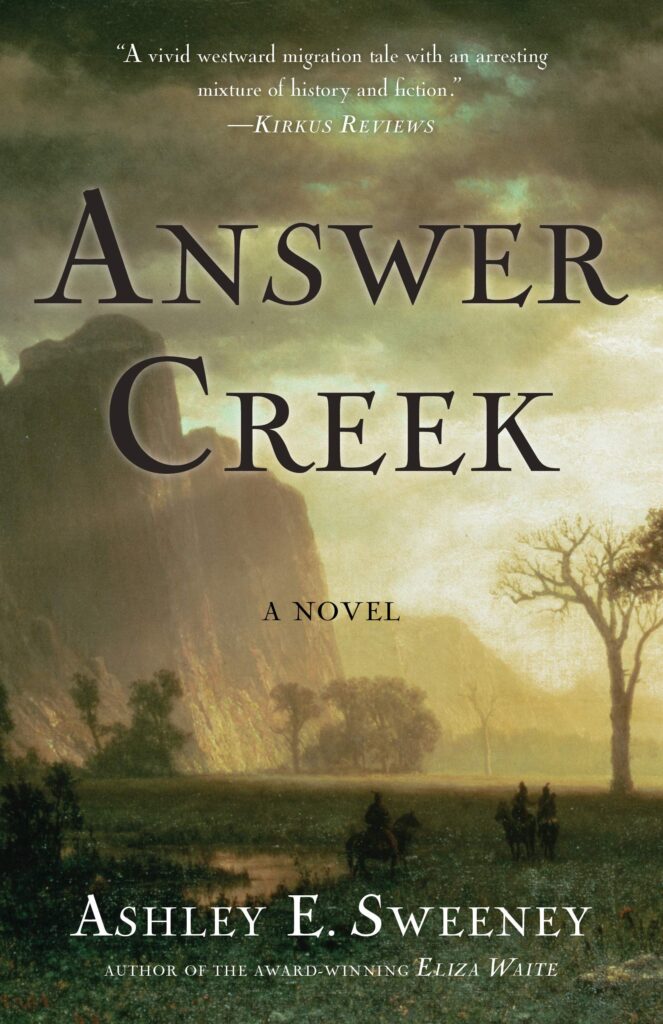 Oh my.  A novel based on the true story of the Donner Party on their 2,200-mile trek on the Oregon–California Trail a decade prior to the Civil War.  The main character, a very spunky and likeable girl named Ada Weeks, does what she must to survive and we’re rooting for her all the way. 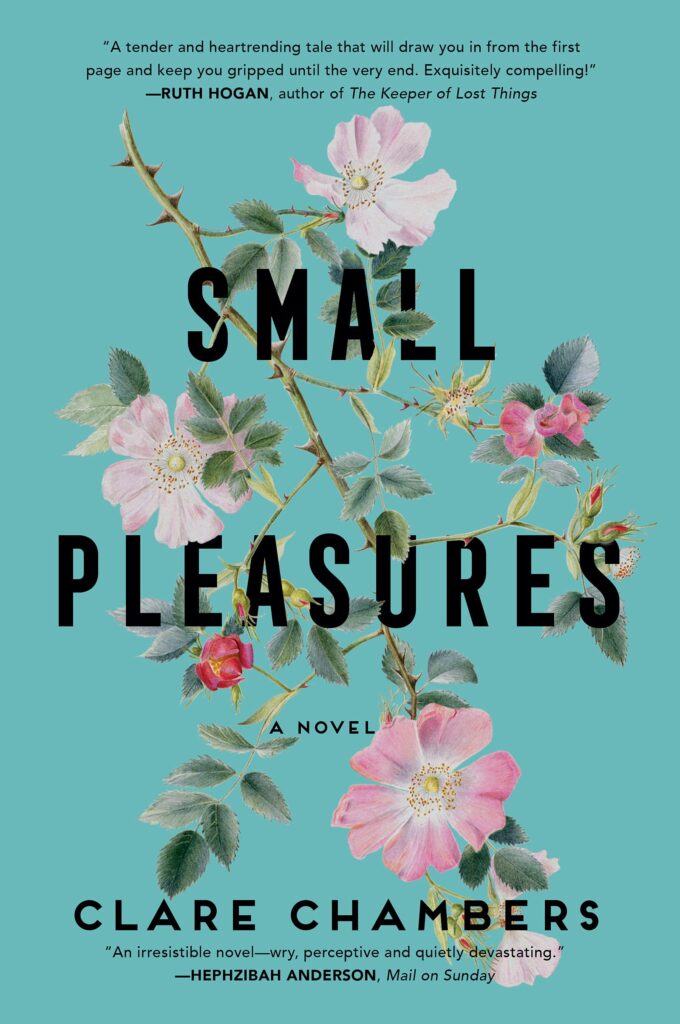 Set in England in the 1950s, this is a quiet novel with an “everywoman” protagonist that packs a wallop as the twin plot lines unfold. The setting is meticulously created; one feels immersed in the small shops, quaint neighborhoods, and the railroad stops of London and environs.  In 2021 we are still grappling with some of the “women’s issues” explored in this book but at times we forget the depth of change over the past sixty years.